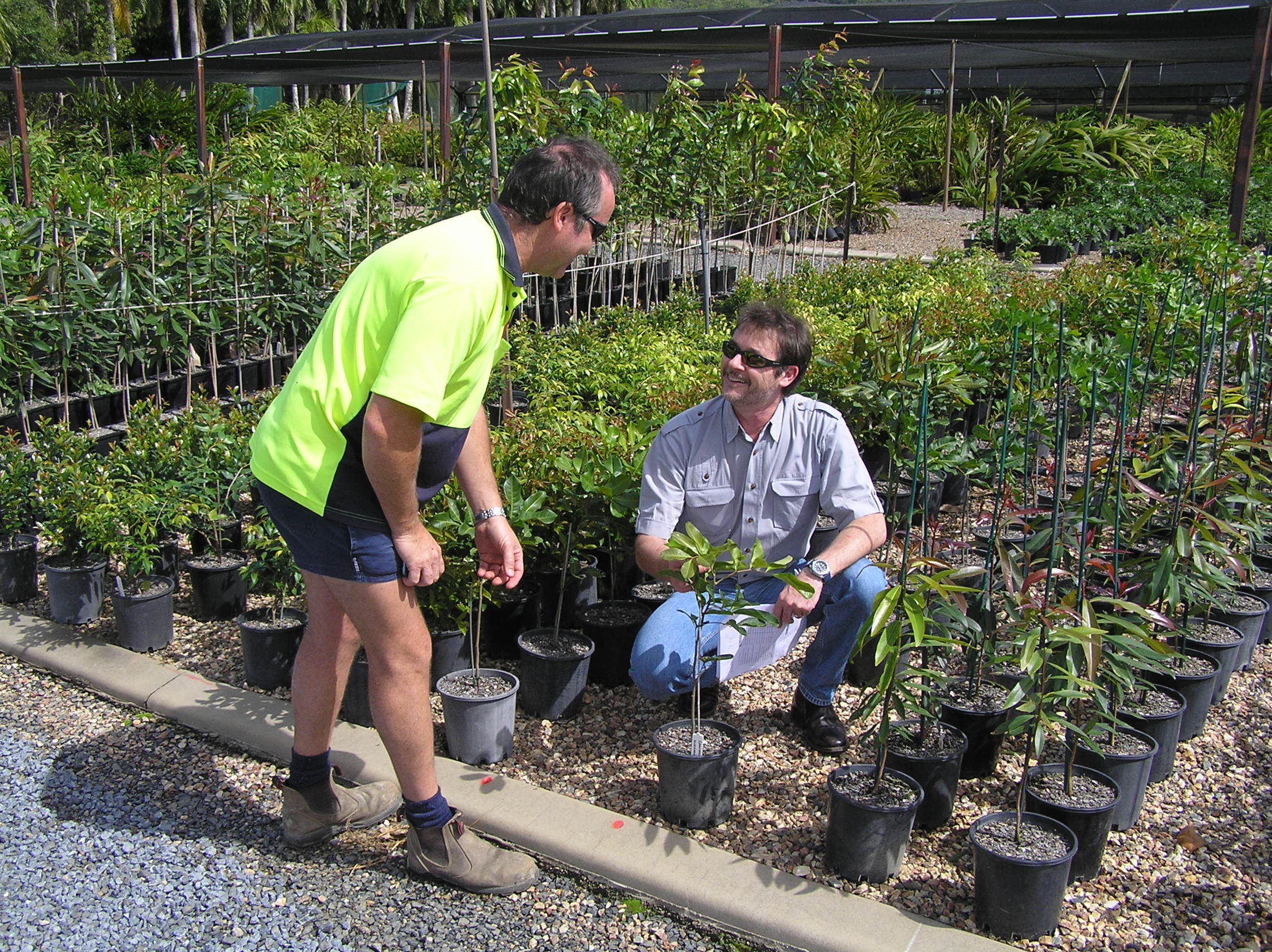 A new national biosecurity program has been added to the nursery industry’s levy-funded research and development portfolio, to secure better market access and safeguard the industry from the potential effects of plant pest incursions.

John McDonald has been appointed to the position of National Biosecurity Manager, leaving his position as a nursery industry development officer in Queensland, to lead the implementation of the 5-year National Nursery Industry Biosecurity Program.

Biosecurity, best management practice and the pesticide minor use programs have been an important part of John’s work during his 19 years in nursery production.

The biosecurity program will include activities and resources to promote:

The first six months will focus on bringing together the wealth of biosecurity resources that the industry has already generated, including the Nursery Production Farm Management System (NPFMS) governance documents electronic audit platforms and manuals.

At the production level, BioSecure HACCP will be the centrepiece of the program. BioSecure HACCP is a pest management system and self-assessed certification program with online document management and certification, which will promote more flexible market access for certified businesses. Certified businesses will benefit through smoother interstate trade and improved negotiation with the Department of Agriculture and Water Resources – Biosecurity (formerly known as AQIS).

Over the next few months the project team will survey growers currently involved in the NPFMS across Australia to assess their interest in adopting BioSecure HACCP. The survey will collect ideas and identify growers who are willing to contribute to the planning phase of the project and guide the construction of the market access resources that will be required.

The industry is a signatory, along with 32 other industries, to the Emergency Plant Pest Response Deed of May 2005, which Plant Health Australia coordinates. From 2011 to 2015 over 300 emergency plant pest reports were made in Australia, which the consultative committee assessed and responded to with quarantine or eradication measures when it was considered necessary, based on the risk assessment.

The nursery industry was involved in the vast majority of these plant pest incursions and subsequent consultative committee deliberations.

Nursery & Garden Industry Australia (NGIA) is the lead agency for the National Nursery Industry Biosecurity Program, which will run until December 2020. It is funded by Horticulture Innovation Australia using the Nursery Industry Levy and matched funds from the Australian Government.