Plant Breeders Rights – Are they worth the paper they are printed on? 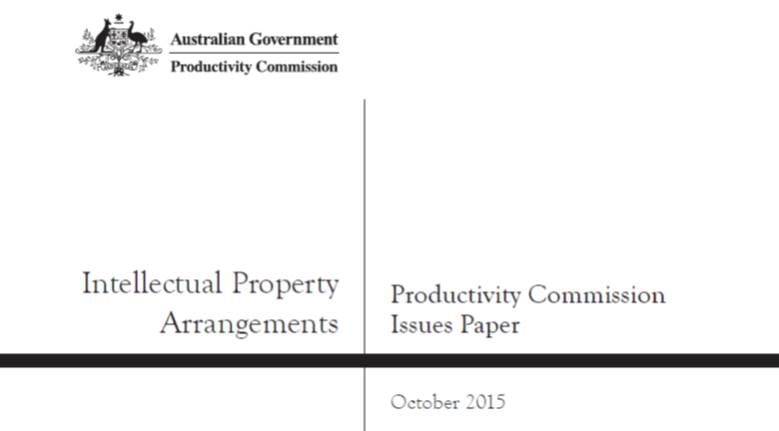 The Federal Government has directed the Productivity Commission to undertake a review into Australia’s intellectual property (IP) arrangements. The review will encompass all areas of IP but of particular interest to the nursery industry will be the areas around Trademark and Plant Breeders Rights (PBR) as well as the ability to enforce the rights granted by the IP arrangements.

Specifically for PBR the Commission is seeking evidence from plant breeders and other stakeholders on a number of questions some of which are detailed below.