The Tomato potato psyllid (TPP) is an exotic pest that was first detected in Perth, Western Australia in February 2017, and has more recently been detected across regional areas of WA, with the exception of the Kimberley region in the north.

Led by the Department of Primary Industries and Regional Development, Western Australia, and funded by Hort Innovation, the ‘National tomato potato psyllid and zebra chip surveillance’ project (MT18008) commenced in 2019, aiming to support critical national surveillance, identification, and reporting programs for TPP and CLso across Australia. 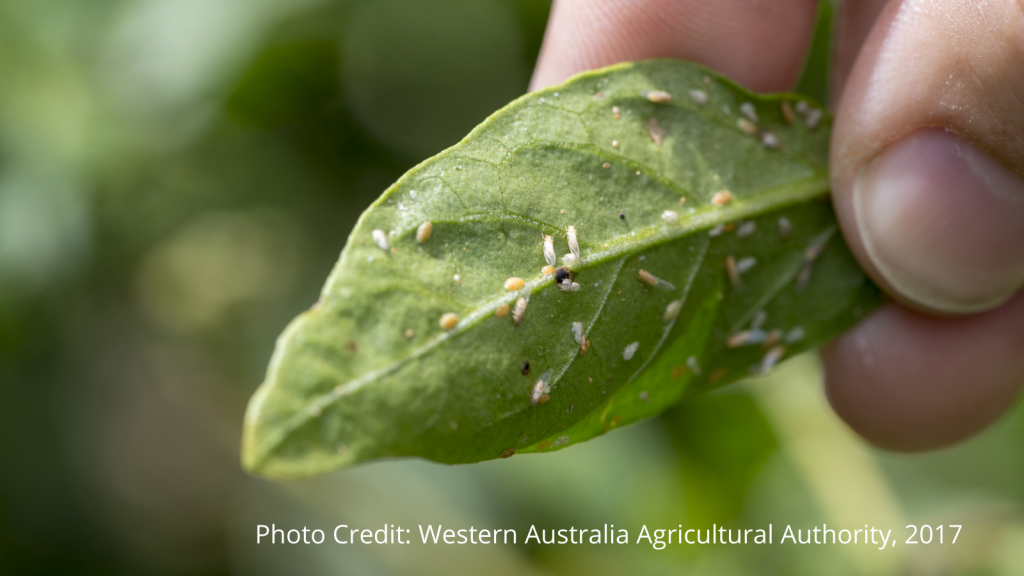 Caption: TPP on the back of a capsicum leaf

Due to growing season delays and COVID-19 border restrictions impacting trap deployment and reporting, the project has been extended by six months and is now expected to end in January 2023.

Since the December 2020 project update, the most recent findings are:

The continual surveillance for TPP helps to detect and enable eradication of new incursions and provides early warning in the event that the devastating plant bacterium CLso is detected. Early detection will reduce the risk of financial yield and crop loss. 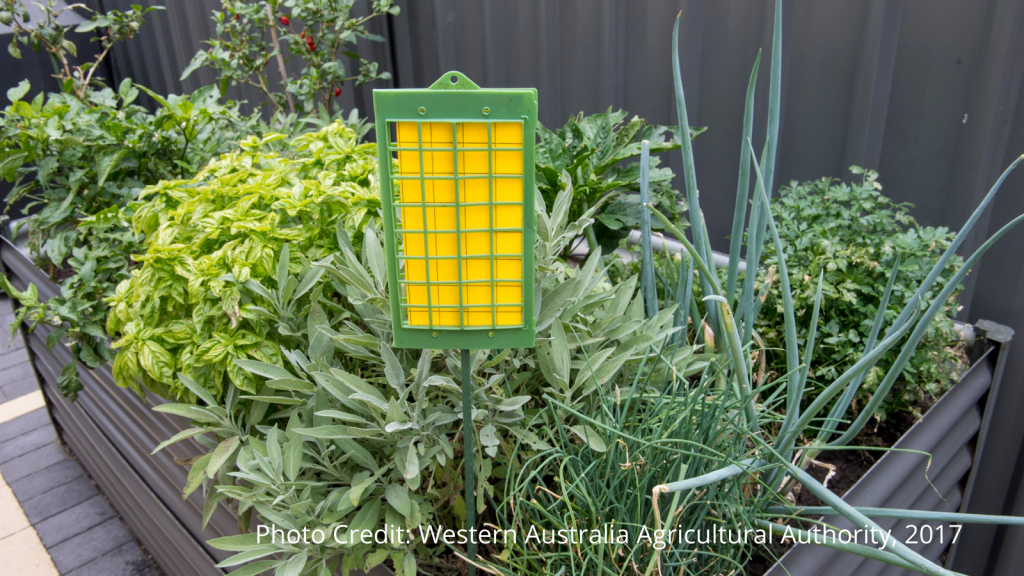 If you’re interested in participating in the project and are located within metro basin areas in any state or territory, contact Dr Melinda Moir, project lead from the Department of Primary Industries and Regional Development here.

The ‘National tomato potato psyllid and zebra chip surveillance’ (MT18008) project has been funded by Hort Innovation using the vegetable, fresh potato and potato processing research and development levies and contributions from the Australian Government.