American serpentine leafminer, Liriomyza trifolii, has been found infesting plant hosts in Kununurra, Western Australia in March 2021, and more recently on Thursday Island in the Torres Strait, Queensland in May 2021.

Since the initial detection, the Northern Australia Quarantine Service (NAQS) has reported multiple detections in the Torres Strait and Kununurra, with further detections found in the Northern Peninsula Area of Cape York Peninsula, Queensland, which are still undergoing confirmatory identification. Surveillance is still being conducted to determine the distribution of this pest in both Western Australia and Queensland.

About the American serpentine leafminer

The American serpentine leafminer is a pest that is found in greenhouses and warm climates, though may seasonally become a pest in cooler climates. 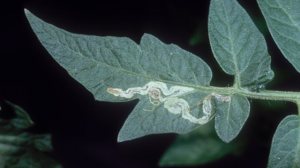 Damaged plants commonly have reduced yield and in some cases are completely destroyed. Like many leafminer species, this pest is known to carry and develop insecticide resistance making it difficult to manage.

For useful identification information and images, head to: www.pestid.com.au. 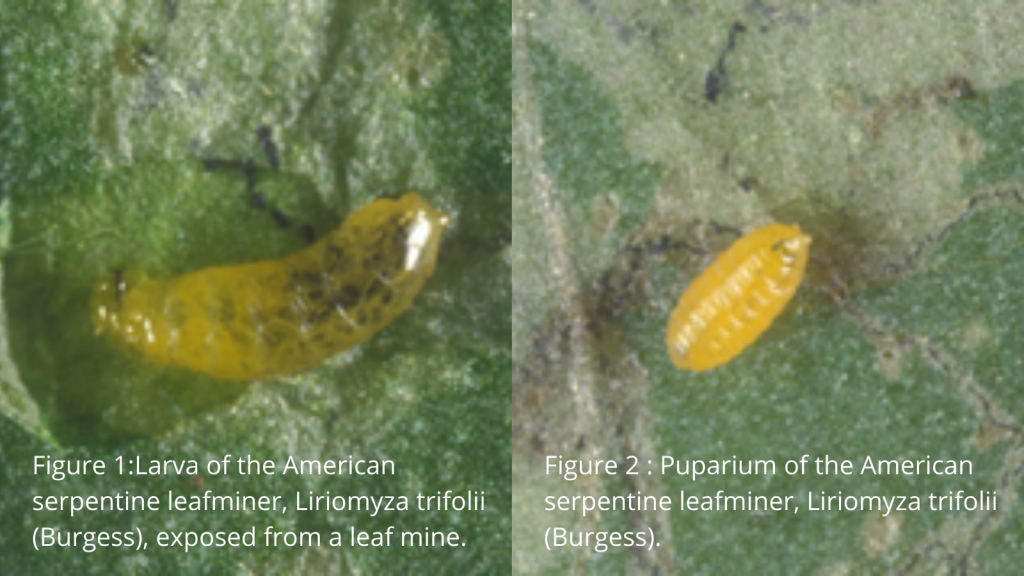 There are no expected trade impacts either internationally or domestically, outside of those already in place on plant movement in the Torres Strait and Northern Peninsular Area of Queensland, and potential controls in northern Western Australia.

If you detect any signs of leaf mining in host plants, please contact the Exotic Plant Pest Hotline on 1800 084 881 right away – early detection is vital for managing and eradicating pests and disease. Immediate instructions will be given on how to collect and submit samples.