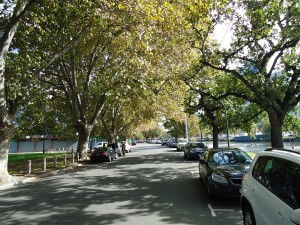 On 21 April 2014, the six week public consultation (Round 2) on the draft AS2303 Tree Stock for Landscape Use closed. There were 307 individual comments and 3 grouped comments (147 further comments) received during this process. This was significantly higher than the 180 comments received during the first round of public consultation in late 2013 however, there were many ‘duplicate’ comments which made the meeting productive to cover key issues.

On 1 May 2014 the Standards Australia EVO18 Committee responsible for developing the draft met to consider these comments and the following was resolved:

Contact Anthony Kachenko for further updates on the development of AS2303 Tree Stock for Landscape Use on anthony.kachenko@ngia.com.au or 02 8861 5106.

« Waste Survey – How much do you have and what is it costing your production nursery? » 202020 Vision Features at International Green City Conference London