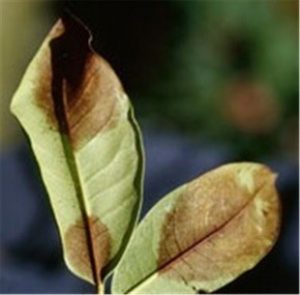 Transmission: The organism can be spread in soil and water. It can survive in moist conditions for at least one month. In USA it has been recovered from soil carried on hikers shoes. The fungi can reproduce rapidly on leaf surfaces, allowing rapid build-up of Phytophthora spores, which serve as a source of infection. 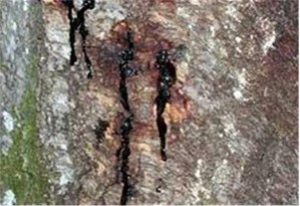